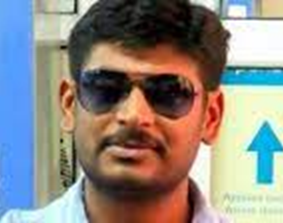 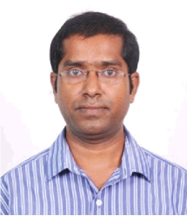 Dr. Manas Bhunia received B. Sc. (Chemistry) from University of Calcutta, and M. Sc. from Banaras Hindu University (BHU). He obtained Ph. D. from Indian Association for the Cultivation of Science (Jadavpur University) focusing on developing organic-inorganic hybrid nanoporous materials for catalytic applications. Then he joined as a postdoctoral researcher at University of California, Davis, USA where he worked on thermochemistry of metal organic frameworks (MOFs). In his second postdoc at KAUST Catalysis Center, he developed metal-free semiconductor for solar water splitting. After that he worked as an Assistant Professor on contract at Central University of Tamil Nadu, India. Before joining TCG-CREST RISE, he was a specially appointed Assistant Professor at Tokyo Institute of Technology, Japan where his primary research was on biomass conversion.

Dr. Bhunia has more than a decade of research experience on materials science, particularly synthesis, characterization of organic-inorganic hybrid porous nanomaterials and their applications in heterogeneous catalysis and photocatalysis. With the understanding at molecular or electronic level he aims to establish the structure- function correlation for a catalyst to be efficient in a catalytic reaction. He has contributed substantially on developing robust and efficient catalysts for green energy and sustainable environment. Current research mainly focuses on clean energy landscape, especially cost-effective generation and storage. Particular emphasis is on the development of high performance rechargeable battery.

How can I help you?